Selenium vs. Cypress: Which Software Testing Tool to Use?

Selenium is one of the most used, if not the most, automation software testing tool in the market today. It 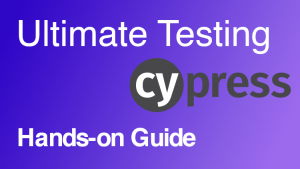 Here is a list of the top 3 software testing courses, with the latest and most popular web testing frameworks

Cypress.io announced that with v4.0, Mozilla Firefox and Microsoft Edge (Chromium based) browsers are supported. Have a look how to 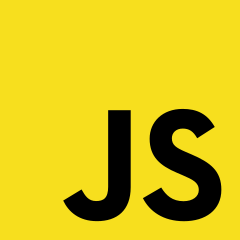 ‘use strict’ in JavaScript

When to add 'use strict' in JavaScript and what implications implies. If you don't use 'use strict', the context of 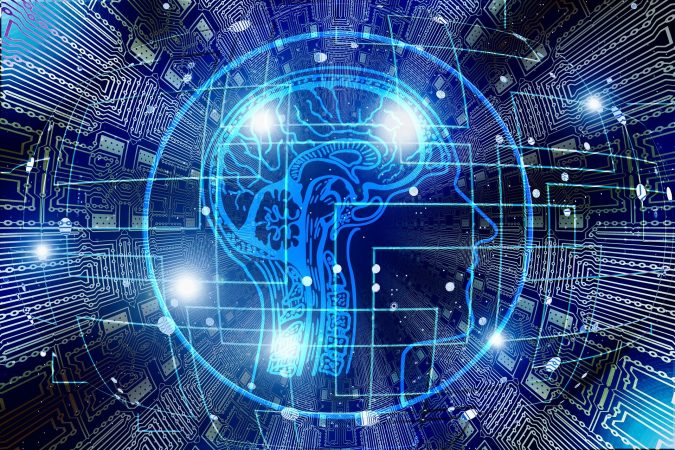 What is the Vanishing Gradient Problem?

The Vanishing Gradient Problem appears in Neural Networks when you train a NN using Gradient Descent, the gradients tend to

bind() method creates a new function, when called has its this keyword set to the provided value Let's have a

call() or Function.prototype.call() method calls a function with a given this value and arguments. Let's have a look at an